This Is Not Good Enough

Bugs here again, footnote on earlier Memos to you readers only.

A reader, who has more faculties on board than my human does, points out that my human missed what the reader thinks is a picture of an actual cat in Ms. Alice Walton’s museum.

While I see my human’s  faults clearly and I never miss an opportunity to point them out, here I feel I must defend her Magoo-ish short-sightedness.

I mean really.  Compare the picture I just included in my last Amended Memo to Ms. Walton, with this one. 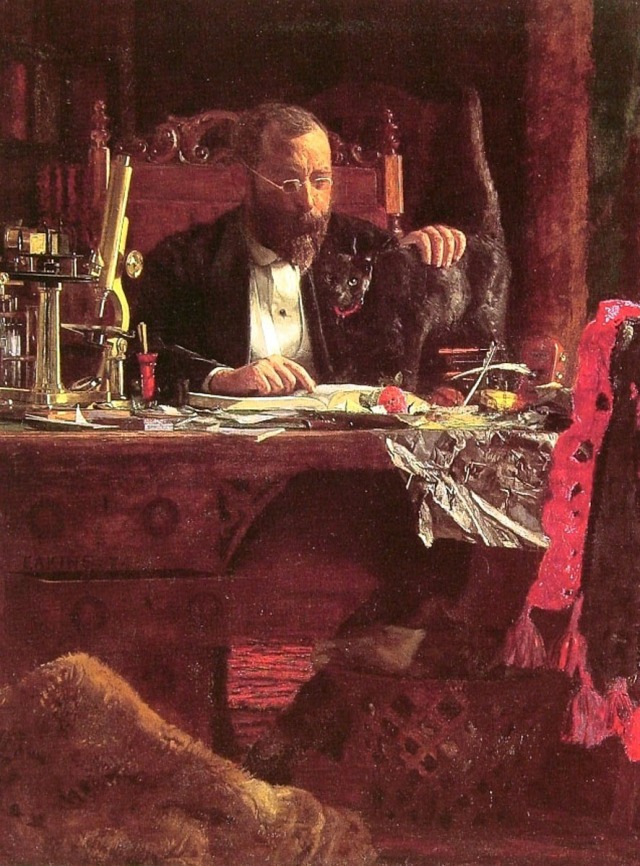 Not a Cat I recognize, at any rate.  Keep looking.

Anita loves cats. This must be because she, too, has had nine lives. She’s been dancing since she could walk, she was a commercial artist and advertising producer, she earned a third-degree black belt in Aikido, she is a drummer with the Afrique Aya Dance Company, she is an attorney, and she’s a meditator and a devoted student of Nonviolent Communication. She also spent one lifetime sidelined with a devastating back injury in 1992. Since then – FELDENKRAIS METHOD® to the rescue. The FELDENKRAIS METHOD is all about dreaming concretely – thinking intelligently and independently by way of a gracious and kind physicality. The work affords all who study it a process by which to reach, with movement, into the mind and the heart, to make nine lives into one whole being.
View all posts by nadbugs →
This entry was posted in Things Cats, Humans Do, Uncategorized and tagged Alice Walton, cats, Crystal Bridges Museum of American Art, humor, Myopia, Thomas Eakins, United States, Wal-Mart. Bookmark the permalink.

6 Responses to This Is Not Good Enough