I just realized – this may be World Cat Day to the world, but it’s also the day Fang died. Two years ago. 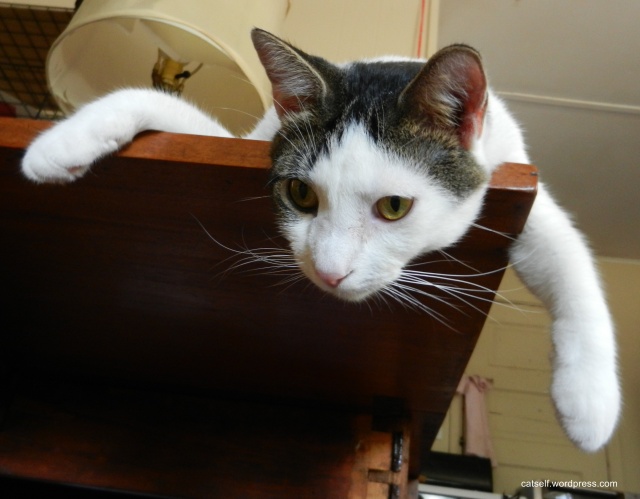 For those who didn’t have the pleasure of knowing him, here’s my tribute to him.  I still cry, reading it.

To Fangie.  An excellent boy.