The Cruelty of Spring 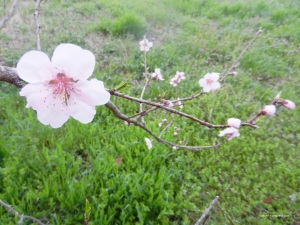 I wonder if I just might finally get what T.S. Eliot may have meant, when he wrote that April is the cruellest month.  Or let’s say March, given that we here in the Southern USA are about three weeks ahead of the rest of the country. Spring, cruel? 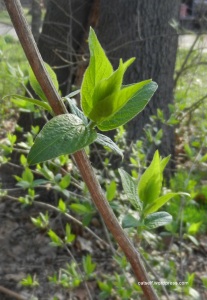 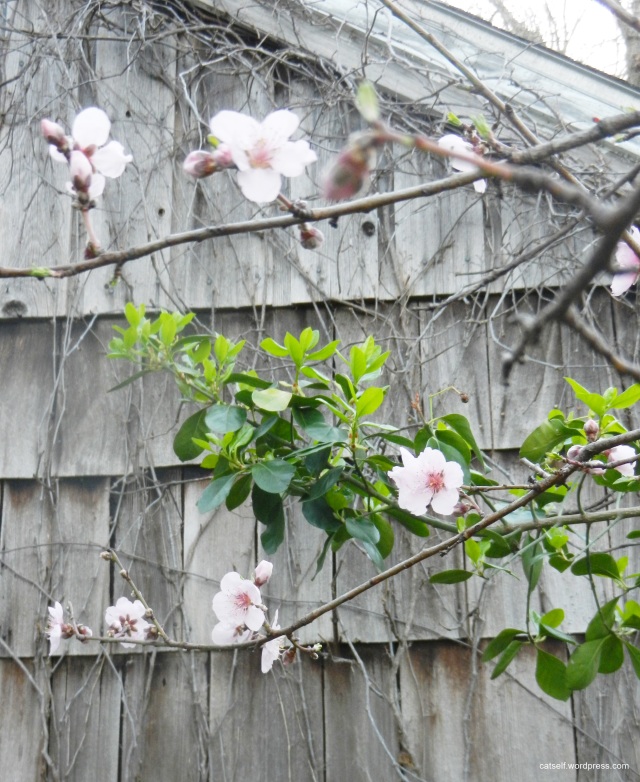 When, at the dawn of Spring, Bugsy looks like this? 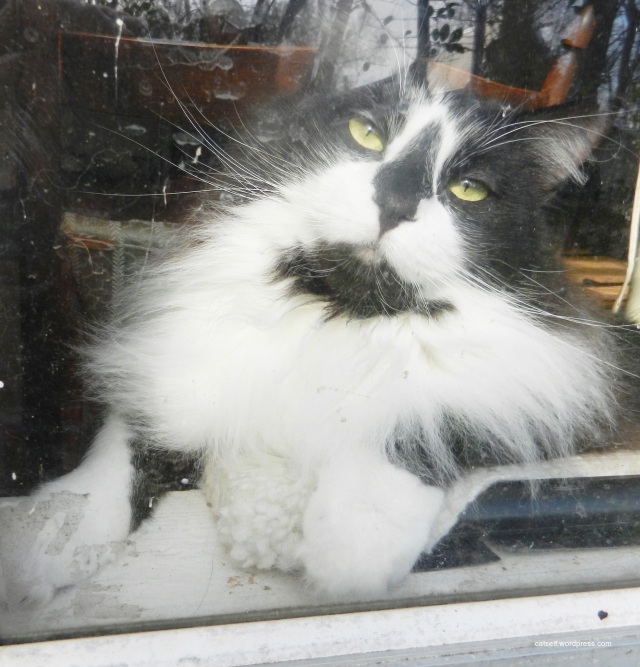 But sorrow needs know no special season. The other day I wrote something that stimulated pain in a dear friend. I walked straight into a wall of special sensitivity, to pain so great it is unbearable.

It is tough to walk the line of empathy, in a situation like that. 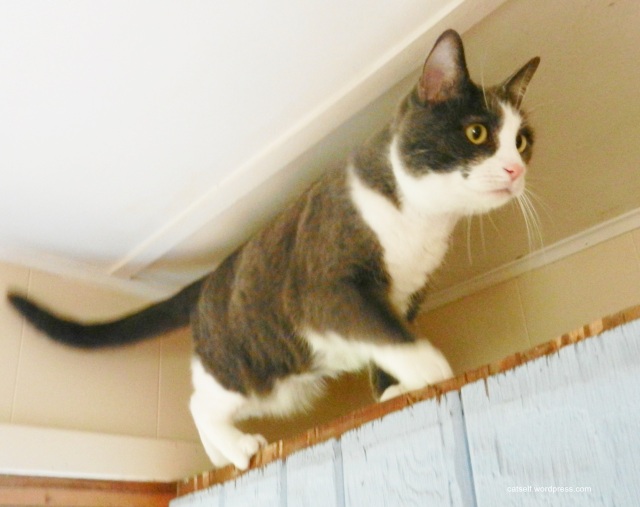 Fearing that the next thing said will catapult the situation into the abyss. 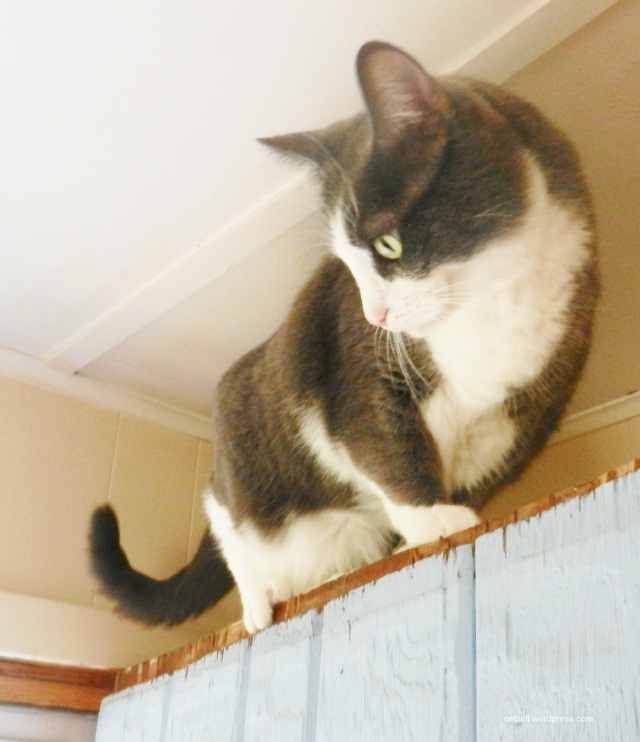 It’s a long way down. 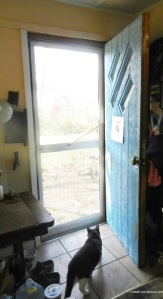 You don’t want to make a single wrong move. 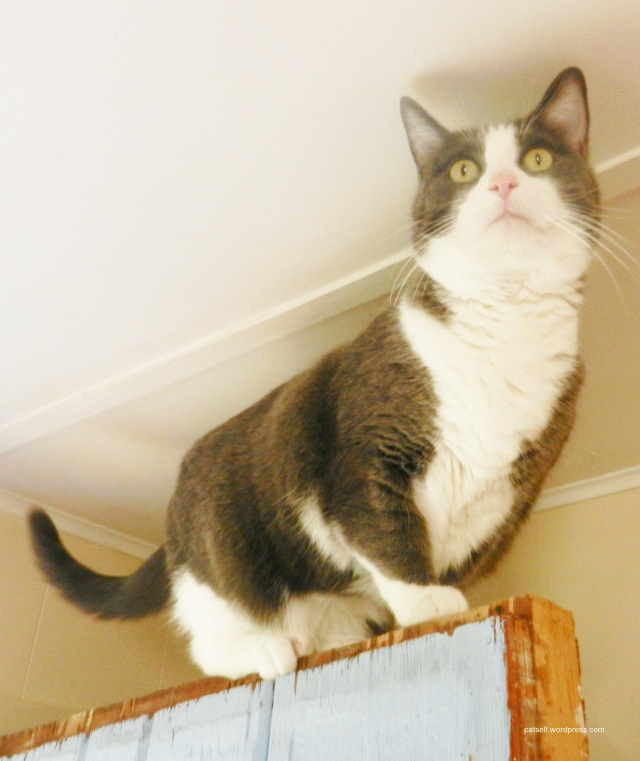 Psychiatrist Bessel van der Kolk says that one of the worst things about overwhelming pain is the isolation. The feeling that what is most dear to us, that which we cherish the most, can be a matter of carelessness to another. That we are alone in feeling the way we do.

We are lucky, my friend and I, that we share empathy. Thanks go out to Brené Brown, again and again, for this charming video honoring the life-saving character of empathy. I remember it often.

What can be Spring to one can be cruelty to another.

We must hold each other with great care. 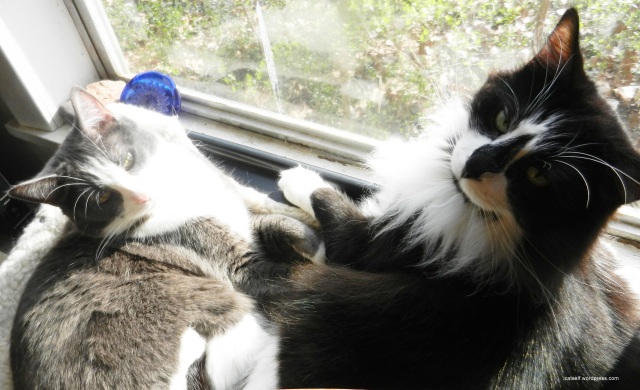 Anita loves cats. This must be because she, too, has had nine lives. She’s been dancing since she could walk, she was a commercial artist and advertising producer, she earned a third-degree black belt in Aikido, she is a drummer with the Afrique Aya Dance Company, she is an attorney, and she’s a meditator and a devoted student of Nonviolent Communication. She also spent one lifetime sidelined with a devastating back injury in 1992. Since then – FELDENKRAIS METHOD® to the rescue. The FELDENKRAIS METHOD is all about dreaming concretely – thinking intelligently and independently by way of a gracious and kind physicality. The work affords all who study it a process by which to reach, with movement, into the mind and the heart, to make nine lives into one whole being.
View all posts by nadbugs →
This entry was posted in Uncategorized and tagged Bessel van der Kolk, Brené Brown, cats, empathy, spring, T.S. Eliot, The Wasteland. Bookmark the permalink.

8 Responses to The Cruelty of Spring